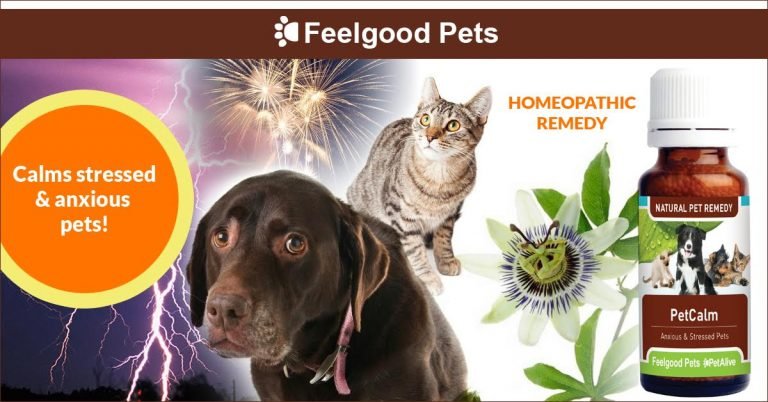 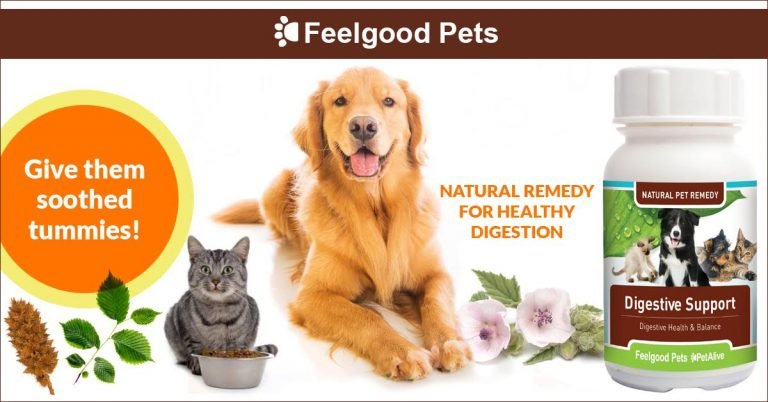 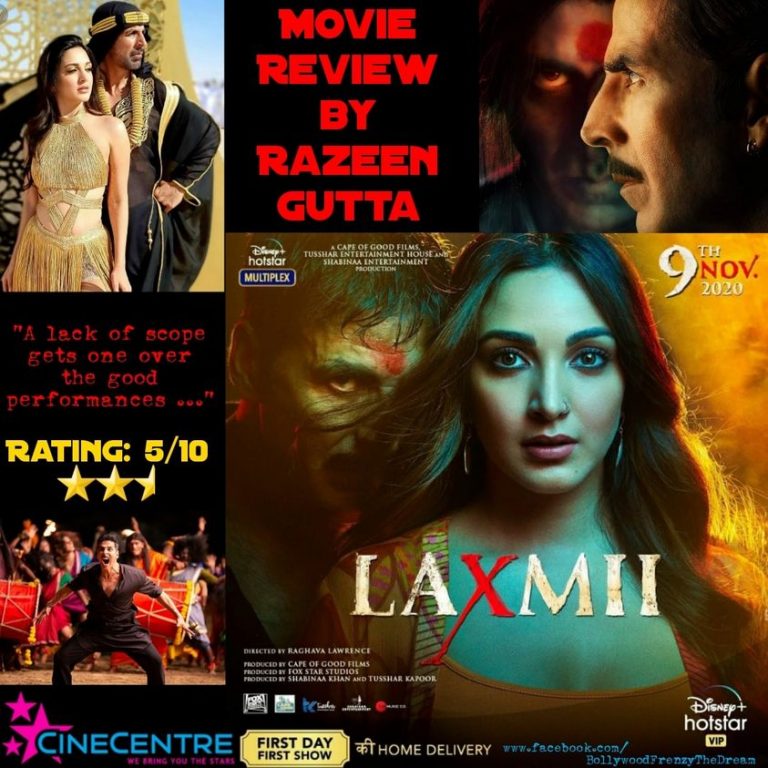 This might be the end of an insane blockbuster run for Akshay Kumar, because after all, everyday cannot be Diwali right?

Perhaps that is why Laxmii came a few days too early. With so much content lined up for the holiday, read on to find out why I do not think that this one will be at the top of the watchlist.

It’s been a short cinematic year since we geared up to watch last year’s big Diwali release, Housefull 4, in theatres. Akshay led the line in a comedy that, fairly, was not the best in one of the biggest comedy franchises. Still, that film delivered ample laughs and became the eighth highest-grossing Bollywood movie of the year. Two years ago on Diwali, though, it was a grand ship with a luxury cast that ultimately sunk. Thugs of Hindostan was the 2018 Diwali release and with good performances but poor writing, I feel Laxmii can be more easily compared to that one.

Written and directed by Raghava Lawrence, Laxmii is a remake of the of his own 2011 Tamil movie Kanchana, a film that did really well. Having not seen that one, I watched Laxmii with naked eyes and failed to see any spark that the original may have created to warrant a remake in the North. It is important to note that Kanchana was the second in a series of three films and did well for it’s mass appeal. In the new release, the ghosts and forced comedy make you feel as though the film itself doesn’t know its genre. The thrills are cheap and the writing lacks punch at most parts — leaving us with moments rather than a coherent whole and timepass rather than entertainment. It is all about the performances.

Akshay Kumar plays Asif, a simple man who travels to Daman with his wife Rashmi (Kiara Advani) to meet his in-laws who disapprove of their interfaith marriage. Asif doesn’t believe in ghosts and says that the day he sees a ghost he will wear bangles. Why he says this is perhaps an attempt at comedy, because he does not just see a ghost but instead becomes possessed by a transgender one named Laxmii (Sharad Kelkar). The crux of the wafer-thin plot lies in Laxmii’s story and her return to earth for revenge.
Somewhere beneath the illogical storyline lies a message of equality, which is very well portrayed by Sharad Kelkar in his brief role as Laxmii Sharma. His performance will be very underrated but deserves a mention at the top for sure. In terms of Akshay Kumar, all the praise lies in his acting ability. It’s something I don’t think any of us doubted, but he pulls off the dialogue delivery, dance moves and expressions of multiple avatars to a T. Kiara Advani, too, is one of the best Bollywood currently has and she is good in whatever she does. Unfortunately scope goes over both these talents, or a lack of it rather. The writing which fails to keep up doesn’t allow them the best of shots and the same applies to the other seasoned actors in the film such as Rajesh Sharma, Ayesha Raza Mishra and Ashwini Kalsekar who have all proved themselves in the past.

In terms of music it would not be fair to leave out Shashi and DJ Khushi’s track, Burj Khalifa. It’s a chartbuster and the choreography of the dream sequence matches up. Amar Mohile’s background score is good too and Viruss’ Bam Bholle works only because of Akshay’s power-packed moves as the rest of the soundtrack lacks any lasting value.
Having premiered on Disney+ Hotstar in India; Bollywood Frenzy were able to catch the film courtesy of the service. Laxmii releases in South Africa at Cine Centre theatres nationwide this Friday, November 13th. Spurs on Song at Old Trafford

No data was found