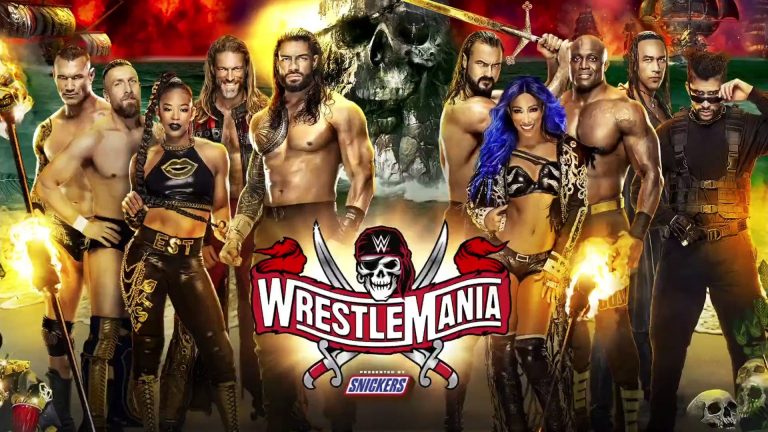 The biggest weekend on the sports entertainment calendar has arrived as WrestleMania takes centre stage at Raymond James Stadium in Tampa, Florida. For the first time in over a year, fans will watch their favourite superstars compete live on the grandest stage of them all.

With an absolutely stacked match card over the two nights, in this video I preview four of the big matches taking place this weekend.

The hype leading up to the weekend has been tremendous with back to back interviews with the some of the biggest names heading into WrestleMania. Add to that some archived footage from what’s been a rollercoaster of a year, and I could not be more excited for what WrestleMania 37 has in store!